Patience and perseverance are the keys to success. 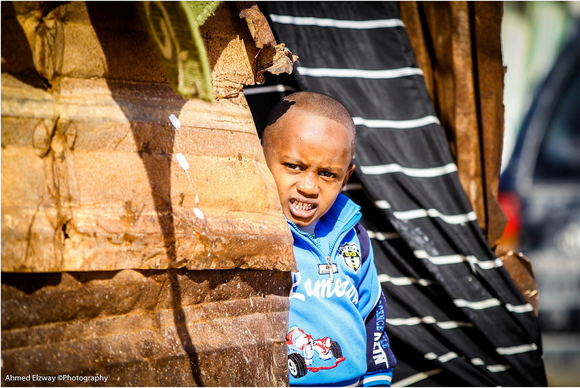 When can we go home?

Three years after the ethnic cleansing of their town and the genocide on the families of Tawergha, the Libyan government and Misrata militia still won't let them go home. 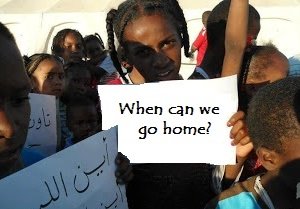 Despite the inflamed outrage the various aid organizations air in their reports on the gross human rights violations agains the people of Tawergha and  the many promises the new regime of Libya has made to improve their situation, they have not been able to provide these people with security and justice.

After they first massacred and evicted the people of Tawergha, it now appears that due to the unwillingness of residents of Misrata it is impossible  for them to return home. Their situation continues to remain as hopeless as two years ago when they were abused  as  scapegoats for the crimes Qaddafi committed by  the same people from Misrata. 30 to 40,000 children, women and elderly people are currently living in appalling conditions in refugee camps across Libya. 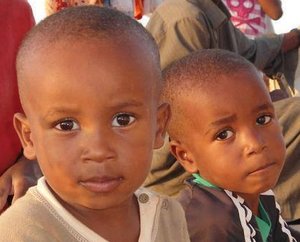 The first step excercising  the action plan for this primary core objective is to use and build up pressure on key figures within the various bodies or companies with decisive influence or power to change this situation. Parallel to this action we will build and provide a victims and perpetrators database for the gathering of information and  evidence on crimes commited against the people of Tawergha so that we can hand the facts over to the ICC and at the same time use this information for an indictment against the perpetrators of Misrata as they represent the major obstacle to the return of the population. We will keep you updated about the actions, progress and milestones we have achieved in the section below.

We have created a dedicated page with actions and results as we didn't have enough room here. Click this link to check out what we are doing.

The Road to Tawergha...

As Libya emerges from the shadows of dictatorship, it must decide whether to embrace retribution or reconciliation.

People from Tawergha Barred From Return...

Keeping people from going home is like detaining them ‘for their own good,’” Goldstein said. “The authorities should not only let them go home but should ensure them security as they go and when they get there.

HRW report on the Tawergha...

HRW have today called for the Libyan government to take “urgent steps to stop serious and ongoing human rights violations against inhabitants of the town of Tawergha,” and stated that the “forced displacement of roughly 40,000 people, arbitrary detentions, torture, and killings are widespread, systematic, and sufficiently organized to be crimes against humanity.

Heavily armed fighters have attacked a camp of about 1,500 refugees on the outskirts of Tripoli, opening fire on its inhabitants. At least six were killed in the incident raising fears that civilians have little protection from militias running amok.

Ethnic cleansing, genocide and the Tawergha